The women and men of the Los Angeles Police Emerald Society play to honor the memory of those fallen, organized by the police or firefighters of Irish heritage. Their pipes and drums livened up the evening’s commencement. The LA law enforcement community gathered in black tie amongst white orchid centerpieces for the Awards Dinner Gala and silent auction.

Fellow board member of the California Peace Offers Association and last year’s recipient, District Attorney Jackie Lacey, presented the Honoree with The Jack Webb Award. McDonnell acknowledged his wife, Kathy, and daughters Kelly and Megan while taking a trip down memory lane as a Boston native to Southern California.

Before Jim (James) McDonnell was elected as the 32nd LA County Sheriff, he had to climb the ladder in his 29 years of service in the Los Angeles Police Department. Donnell held every rank at LAPD except Chief of Police, including Commander, 1st Assistant Chief, and Deputy Chief. Jim became the Chief of Police in Long Beach, California in March 2010 and served in that role until November 2014.

McDonnell has more than 36 years in law enforcement. His involvement in youth mentorship and devotion to building healthier communities helped him become a model for law enforcement agencies throughout the nation. He has earned the highest honor for bravery from the LAPD, the Medal of Valor, and has certainly earned the Honor of the 2018 Jack Webb Award.

Jack Webb, creator and ‘Sergeant Joe Friday’ in the 1950s radio, television and motion picture series Dragnet, had a tremendous impact on the LAPD. The show magnified public service in high regard. It changed the image of law enforcement and influenced young people to join the department. Adam-12, Webb’s 1960s television series spinoff about two radio car officers, not only changed the LAPD, but police agencies and paramedics worldwide.

FTA Events was back to produce the 2018 Jack Webb Awards. The evening commenced with a live auction, thanks to a long list of donors and sponsors like USC, Waldorf Astoria Beverly Hills, JH Designs, Spa on Rodeo, and Langer’s Delicatessen. Winners took home prizes like LA Lakers tickets, a helicopter tour, hotel stays and signed memorabilia.

“Don’t try to build a new country. Make this one work. It has for over four hundred years; and by the world’s standards, that’s hardly more than yesterday.” – Jack Webb, ‘Sergeant Joe Friday,’ Dragnet (1967), ‘The Big Departure’ (1968) 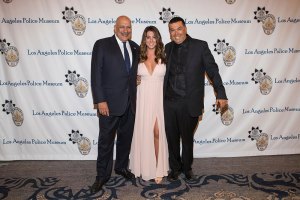 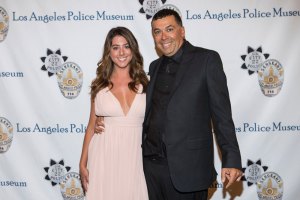 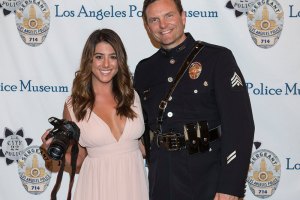 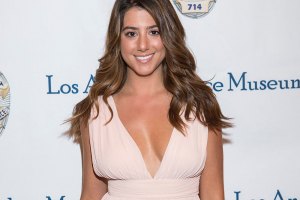 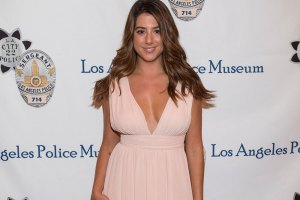 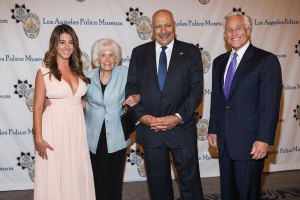 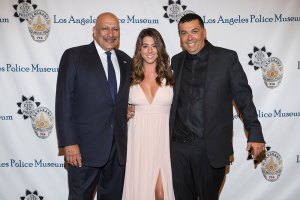 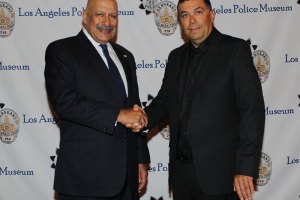 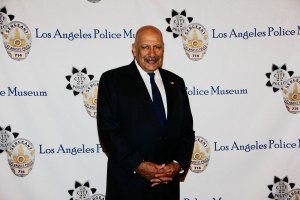